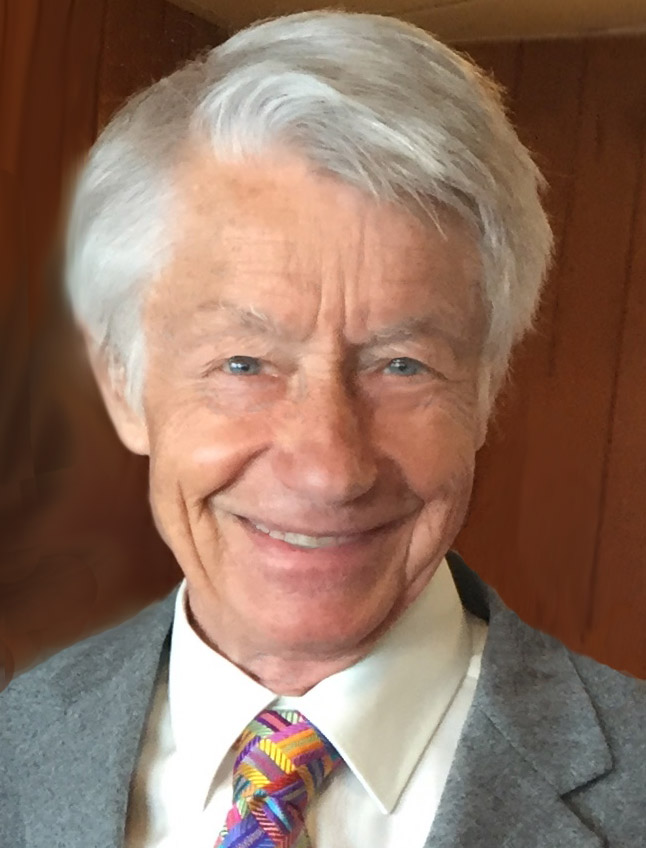 Research interests: contemporary Spain & modern Europe
My work focuses on contemporary Spanish history, in particular, the consequences of the collapse of the Spanish Empire in 1898, the colonial war in Morocco between 1909 and 1927 and the first deployment by air of chemical weapons against civilians between 1924 and 1927 in Northern Morocco. I have also studied popular movements of protest during the Franco dictatorship and the transition to democracy, arguing that the new democracy in Spain was the result not just of elite settlement but also mass protest.  I also specialise in contemporary Spanish politics, including nationalism, the architecture of the Spanish state, the Spanish Right, social and political protest in contemporary Spain, and the history of Barcelona. The question of identity and nation is also an important focus, including Catalan nationalism and the independence movement. Another area of expertise is the political career of Fidel Castro, the Cuban Revolution and contemporary Cuban politics, including relations between Cuba and the United States. Beyond that, I am interested in the history of modern Europe from the 1750s.

Watch to hear discussion on Al Jazeera TV on September 19th 2017 about the Catalan Independence referendum.  This was before it took place